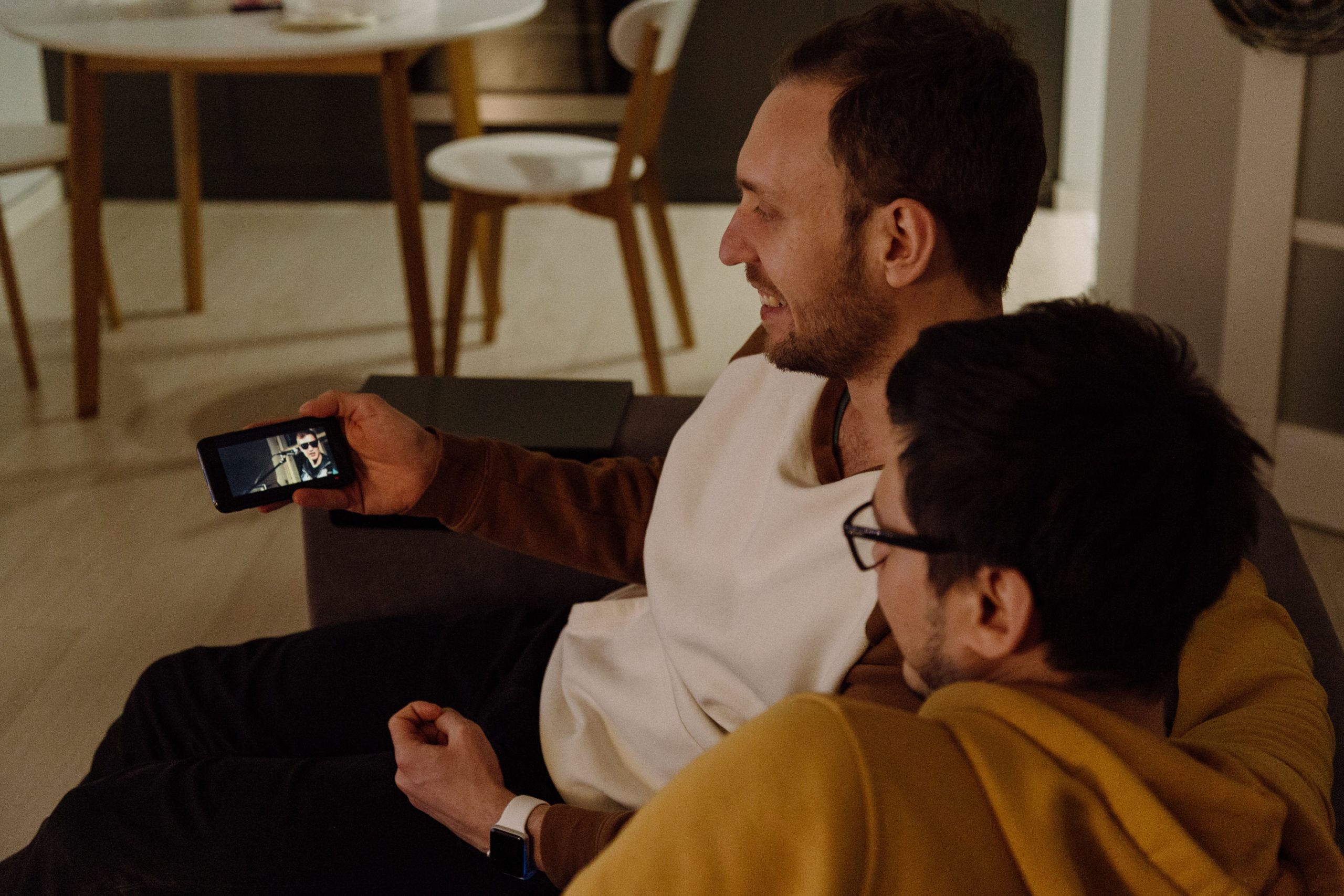 In the modern era, it’s often said that people’s attention spans are shorter than ever. You might find yourself reaching for your phone while watching a show, no longer able to pay sustained attention to one thing. Does that mean traditional 22-minute or one-hour episodes are now too long to keep our attention? Could 10-minute or less short-form content become the new normal in entertainment? 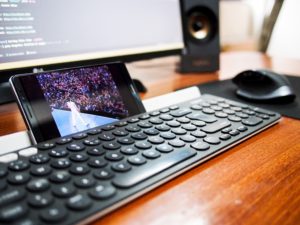 Short-form video (content less than 22 minutes) definitely isn’t new. Youtube and Vine have shown that short content is ideal for people who prefer to consume content on their phones. The big players have caught on to the trend, too. Netflix, Amazon, and Hulu have released some short-form series in recent years to some success. And in 2016, the Emmy category for Short Form Comedy/Drama Series was created. So short-form is definitely on its way up. However, the category’s winners, such as State of the Union and James Corden’s Next James Corden, haven’t yet risen to the level of acclaim that their long-form counterparts have.

The connection between short-form entertainment and mobile can’t be overstated. Since more than 75% of video plays are through mobile, it only makes sense that a large portion of short-form content is created with the goal of being viewed through phones. Millennials and Generation Z are leaving behind big flat screens and opting for tablets, laptops, or their phones to watch videos. This raises the question: are smaller screens paired best with shorter content?

Since you’re producing short videos, production doesn’t take nearly as long as a standard television show. Even further, production costs are cheaper and require fewer people. Production of high-end short-form series cost $15,000/minute on average. In comparison, the production budget for regular length tv shows range from $30,000/minute for cable dramas to over $100,000/minute for higher end programs. However, maybe professional studios aren’t the authority on creating short-form content. Individual creators, like those on Youtube and Vine, have shown that there’s something undeniably personal about videos created without the influence of Hollywood or large production teams.

Quibi (short for “Quick Bites”) debuted in early April of this year. The platform is dedicated to exactly its namesake: videos under 15 minutes long meant to be watched on your phone. It has both scripted and unscripted content, starring big names like Jennifer Lopez and Liam Hemsworth. It currently only offers its content via the mobile app through paid subscription.

With over 2.5 million downloads initially, things were looking promising. Since the first month, downloads have dwindled, however. The app’s creator, Jeff Katzenberg, blames the slow start entirely on the coronavirus and stay-at-home orders. Time will only tell if this short-form platform will thrive or disappear in the long run.

The musical-based app, initially called ’musical.y,’ has catapulted to success recently and currently has 800 million active users across the globe. You can’t get shorter than these user-created videos, and the endless supply of minute-or-less content keeps us coming back for more. TikTok proves that short content doesn’t mean people only stay for a short time— users are currently spending about 52 minutes a day on the app. The foundation of user-created content results in a more varied, intimate feed. However, brands are catching on, with channels like the Washington Post and the NBA gaining large followings. 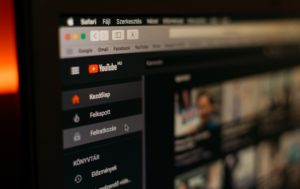 Youtube is currently the ruler of short-form video, and we don’t see it losing power any time soon. The platform currently has over 2 billion users who watch at least once a month. Especially with younger audiences, Youtube is already bigger than Netflix. With videos usually clocking in at 3-5 minutes, what really makes the platform stand out is the incredible range of entertainment that can be personalized. Far from being just a destination for cat videos, Youtube truly offers a range of content: vlogs, educational content, comedy, product reviews, video game commentary, and much more. 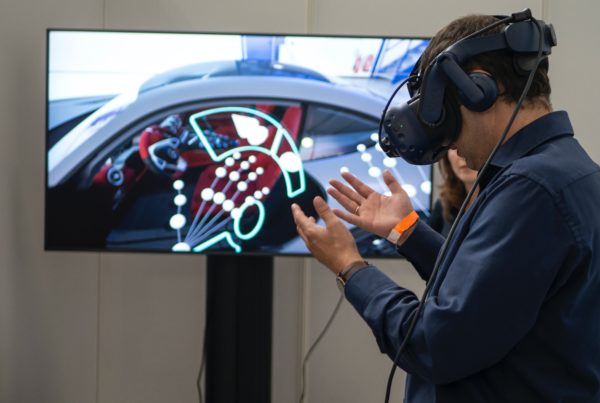 Why Augmented Reality is Transforming the World of Marketing 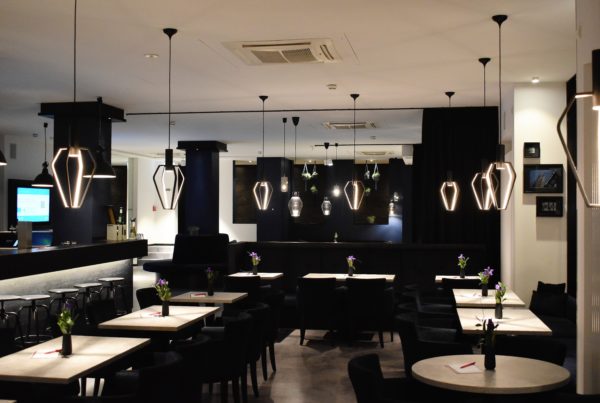 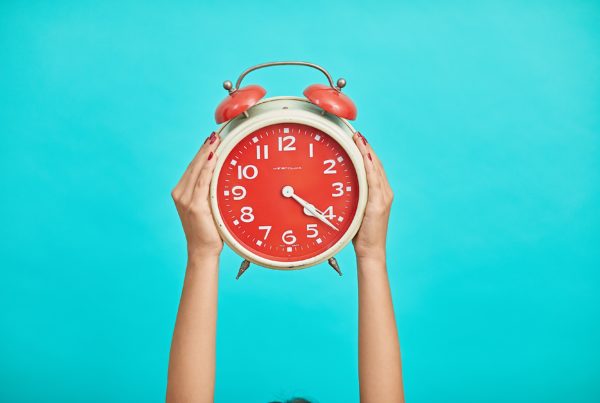